Information about the EU

A FEW WORDS ABOUT THE CENTER

It is part of a pan-European network of about 480 centers in the 28 Member States, of which 17 are located in Greece. At the same time it is part of a single service center of the European Commission, to which the citizen can turn to receive information about the European Union in any of the 23 official European languages, including Greek. 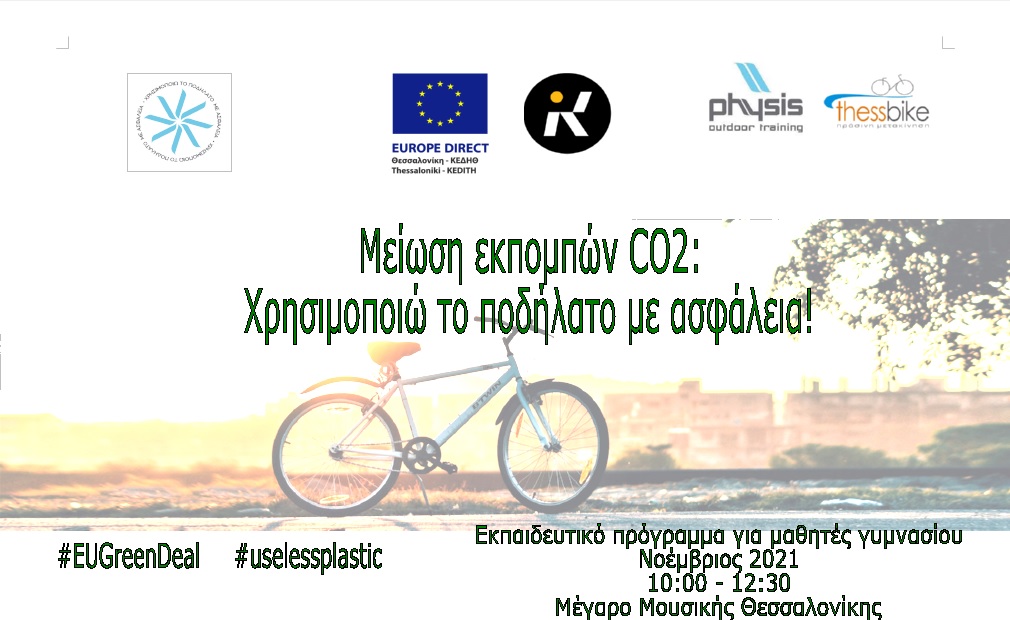 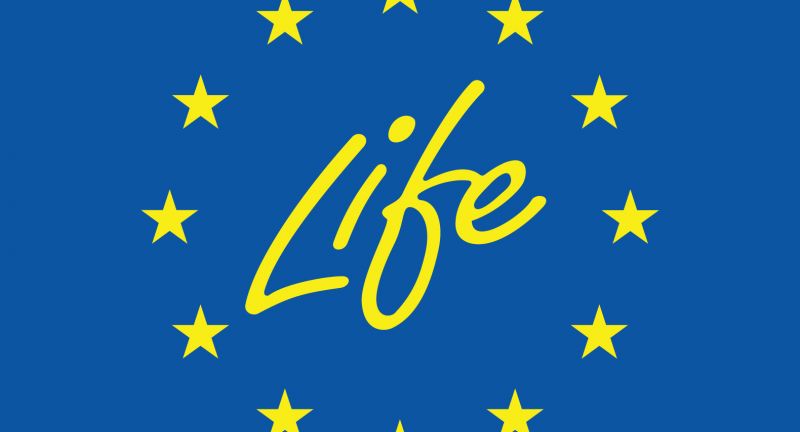 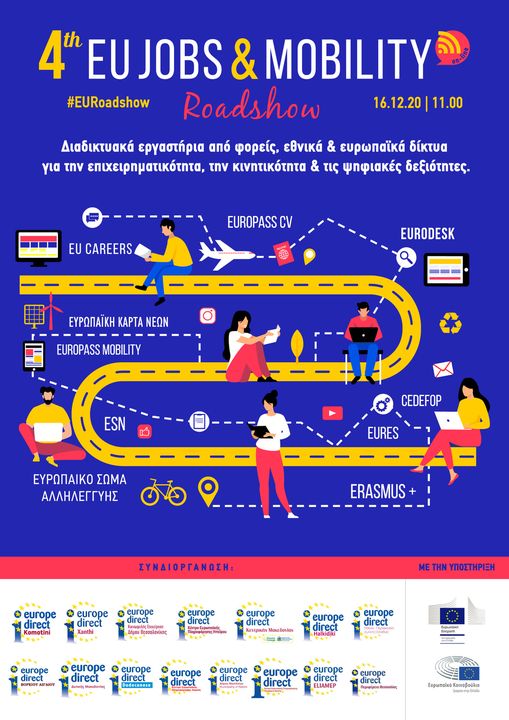 The critical skills required by the modern labor market, through the changes brought by the European Green ... 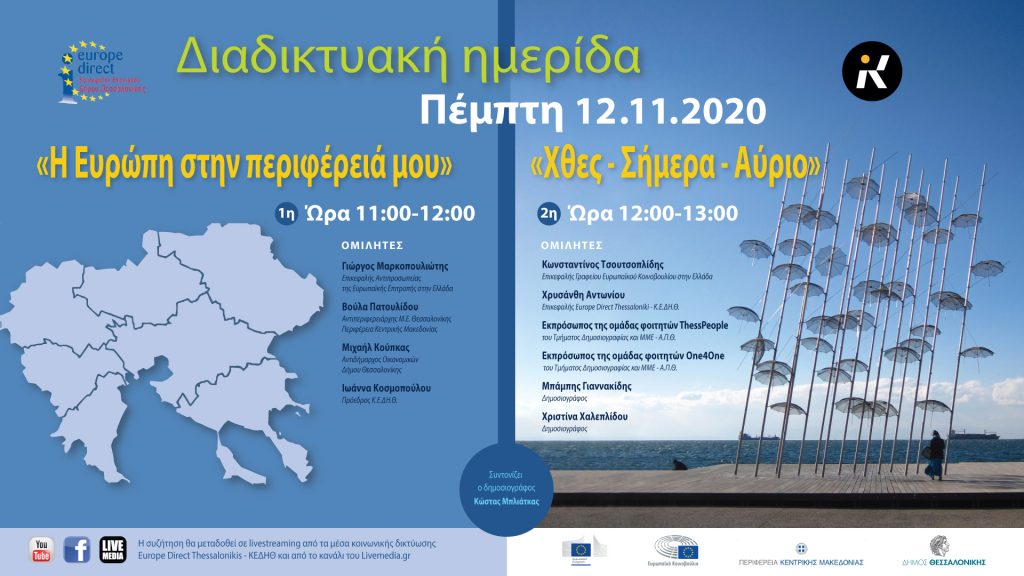 The web day held by the European Information Center was crowned with absolute success ... 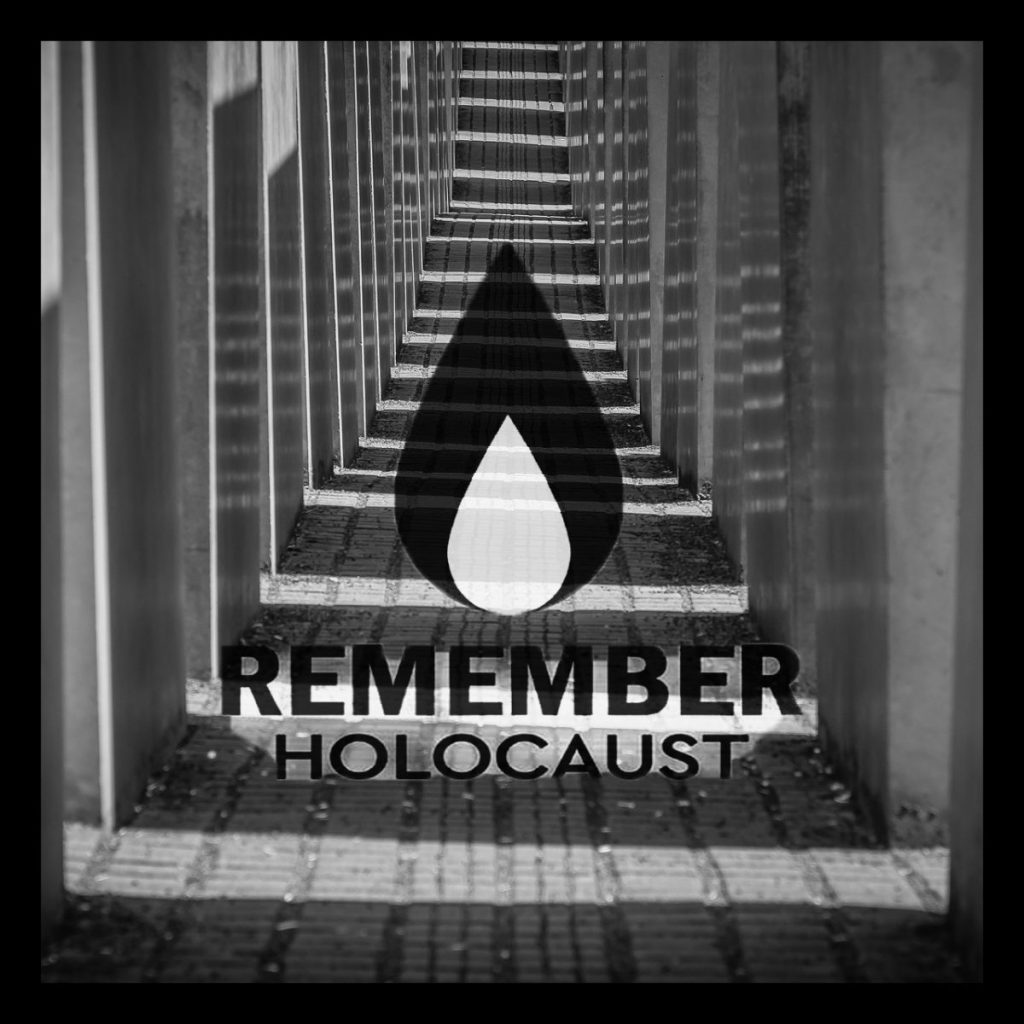 The Interactive online workshop 'Remember Holocaust- Building Bridges for a Common Future', is part of ... 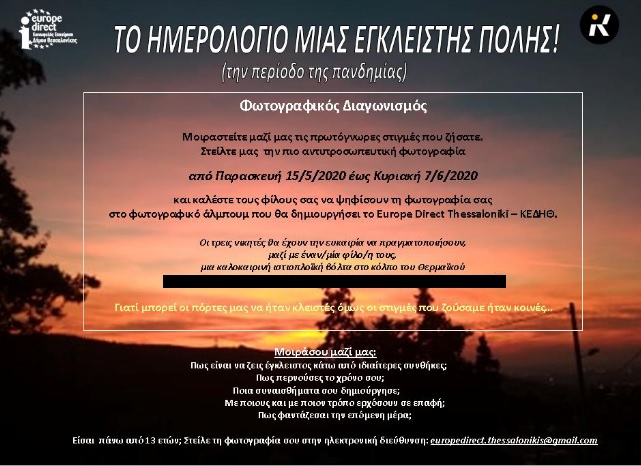 Competition "The calendar of an enclosed city during the pandemic"

Competition "The calendar of an enclosed city during the pandemic"

The European Information Center Europe Direct Thessaloniki - KEDITH and the Public Benefit Enterprise of the Municipality ... 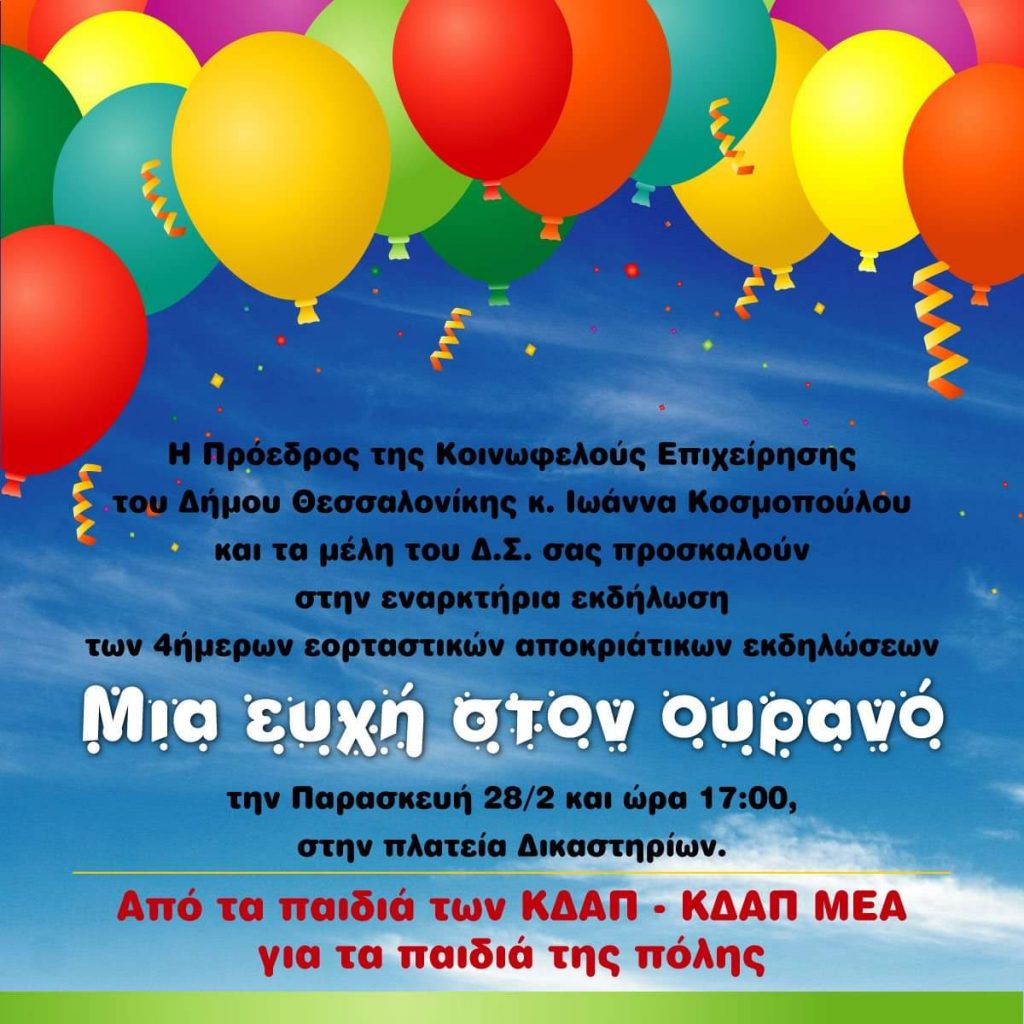 Messages for peace, love, hope, for a better environment, but also wishes for simple, everyday things that make ... 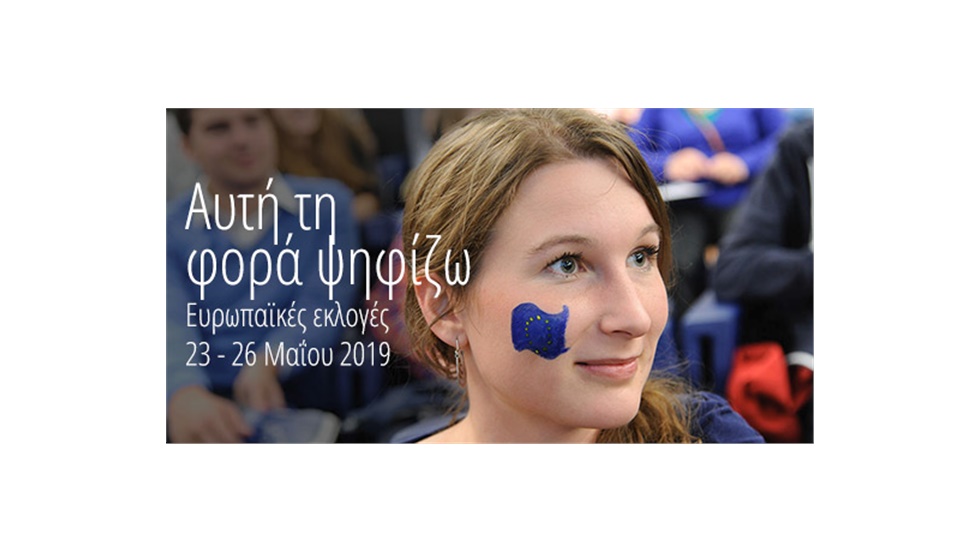 PRESS ANNOUNCEMENT - INVITATION Seminar for the information of the journalists and the media of Thessaloniki regarding ...

PURPOSE OF THE CENTER

Informing citizens of all age groups, institutions and services of the local community about issues, policies, activities, programs and initiatives of the European Union, regarding its areas of action, such as:

OBJECTIVE OF THE CENTER

It is a channel of communication between citizens, institutions and services of the city with the institutions of the European Union, 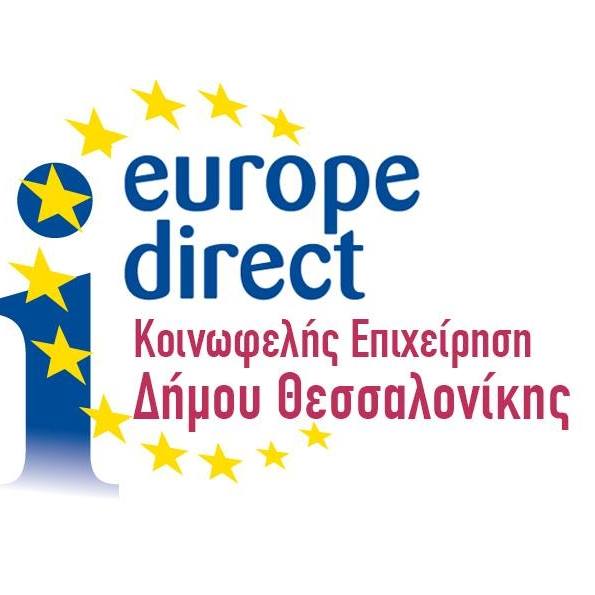 For your rights in another EU country and practical tips, you can also visit the website
"Your Europe"

Do you have any questions about the EU? 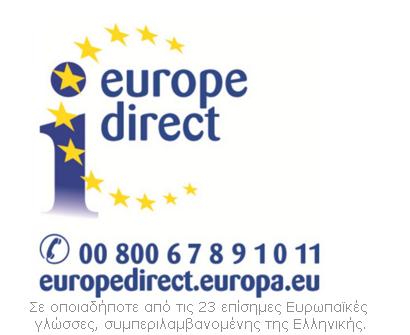 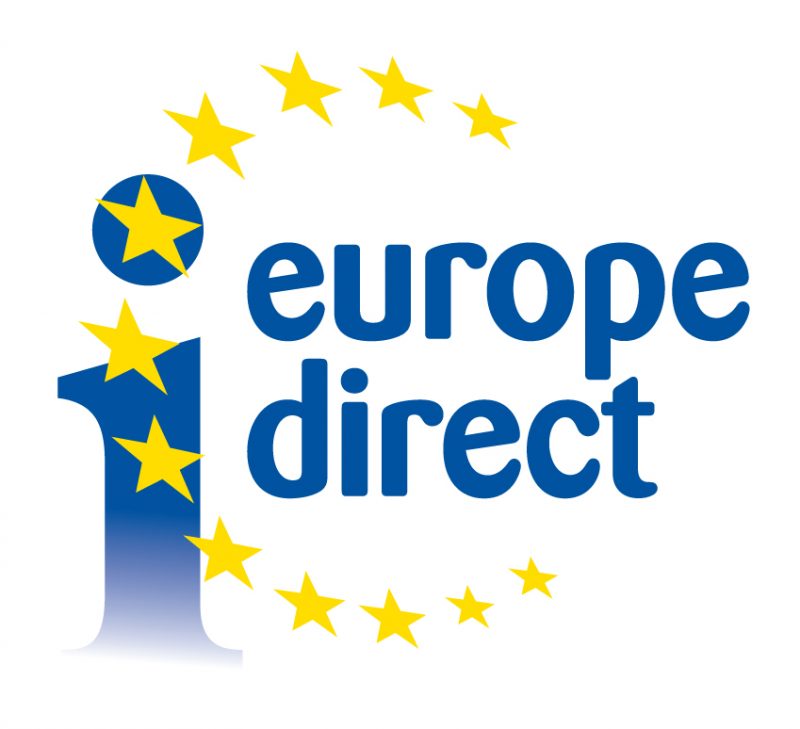 Help & Tips for everyone
EU citizens 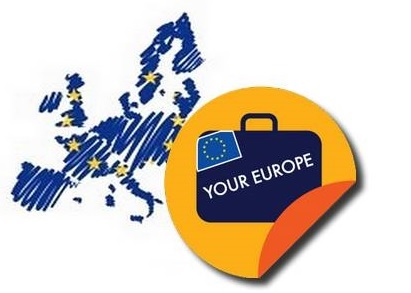 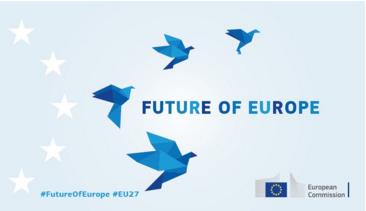 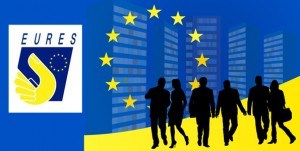 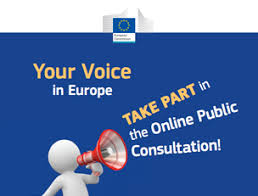